Our friendly Company encourages Liverymen to do all they can to support the Lord Mayor and the City of London. 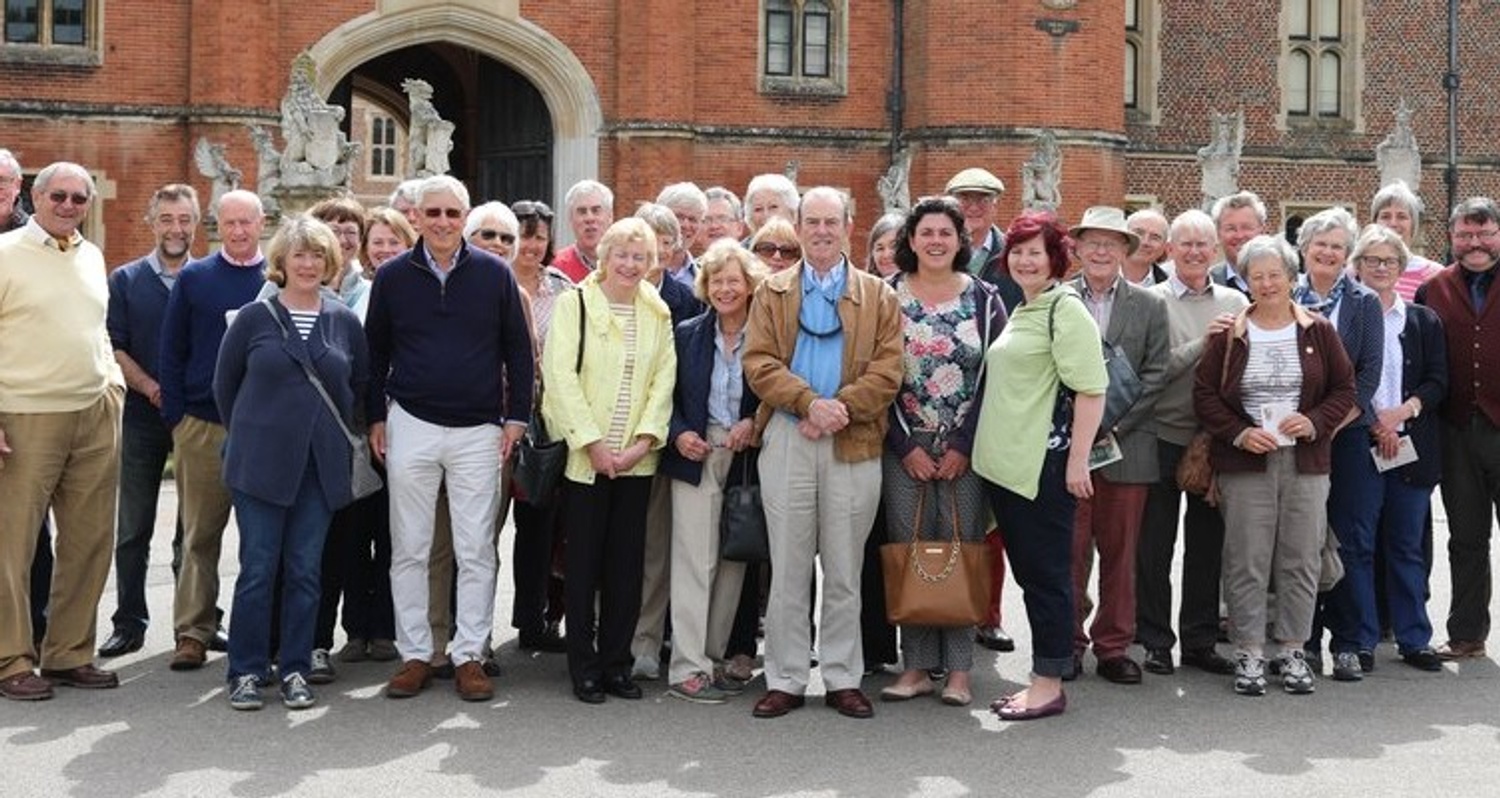 Support the Lord Mayor, promote the City of London Corporation and maintain links with other Livery companies.

Our Company, led by the Master and Wardens is fortunate to experience first-hand many aspects of the history, traditions and pageantry of the City of London, including taking part in the elections of the Lord Mayor and Sheriffs, and attending the annual United Guilds’ Service at St Paul’s Cathedral.

Continue our commitment to education and the promotion of excellence in the textile industry through our Bursary and Awards programme.

Continue our commitment to our Charitable activities.

The Bursary awards are mentioned above and in addition we are committed to maintaining our 26 Cottage Homes in Oadby, Leicestershire, and ensuring the residents are well cared for.

We have around 200 Liverymen and membership is open to anyone who is aged twenty-one or over.

Membership includes spouses, partners and other family members of our Livery members plus anyone who will uphold the ethos of our Livery Company and will support the Company through charitable and social activities, and continue to nurture the friendship and fellowship that the Framework Knitters’ Company enjoys.

The Framework Knitters prides itself on being a particularly friendly Company and a warm welcome is extended to all new Liverymen who are invited to attend one of four formal dinners a year (Installation in April, Summer, October banquet and January). In addition a ‘Leicester weekend’ is held in September, which is based around our Cottage Homes in Oadby and includes a barbecue, golf for those who play, a black tie dinner and the Annual Church Service.

Our active Social Committee organises a range of different cultural trips after a number of our dinners, and recent visits have included tours of the RNLI Tower Lifeboat Station, Kensington Palace, St Paul’s Cathedral, and Benjamin Franklin House – all very varied and include lunch which enables Liverymen to socialise informally.

All Liverymen are encouraged to take part in Inter-Livery sporting events such as golf days, sailing, swimathon and clay pigeon shooting, and to attend Livery briefings at Guildhall which explain the workings of the City of London as well as being a good opportunity to meet Liverymen from other companies. 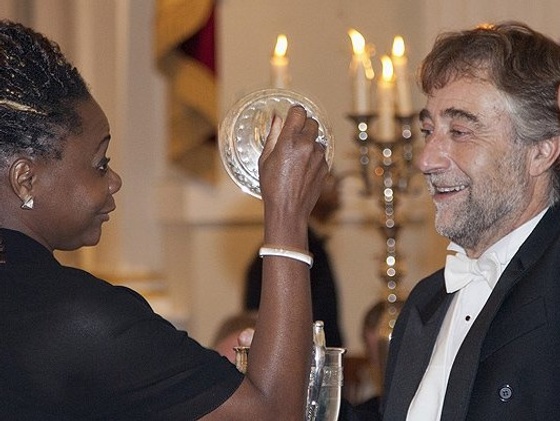 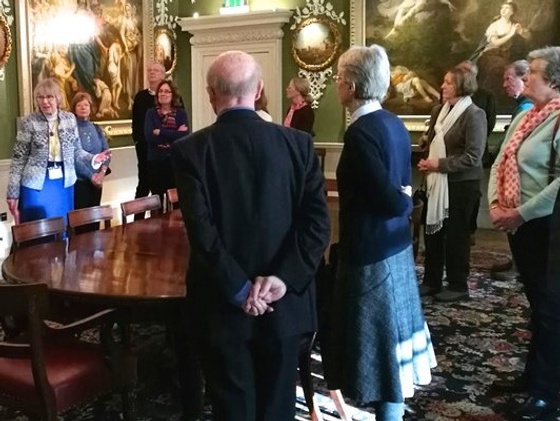 The Livery and The City

The value of membership is also enriched by the many external connections which it brings, including links with the other City Livery Companies (now numbering 110) and the City of London Corporation.

The City of London Corporation has a wide range of resources and activities and further information can be obtained from The City of London Directory and Livery Companies Guide, known as The Blue Book, published each year by City Press, as well as the City of London website www.cityoflondon/gov.uk/corporation. Notable amongst these are the City libraries such as the historic Guildhall Library, Aldermanbury, originally founded in the 1420’s. This houses major collections on the history of London, and particularly the City, as well as having specialist sections on many aspects of London life, ranging from the Law and Parliament to Horology and Wine. There is also a public Art Gallery in the Guildhall which displays about 250 works of art at a time from its large permanent collection as well as organising a programme of temporary exhibitions.